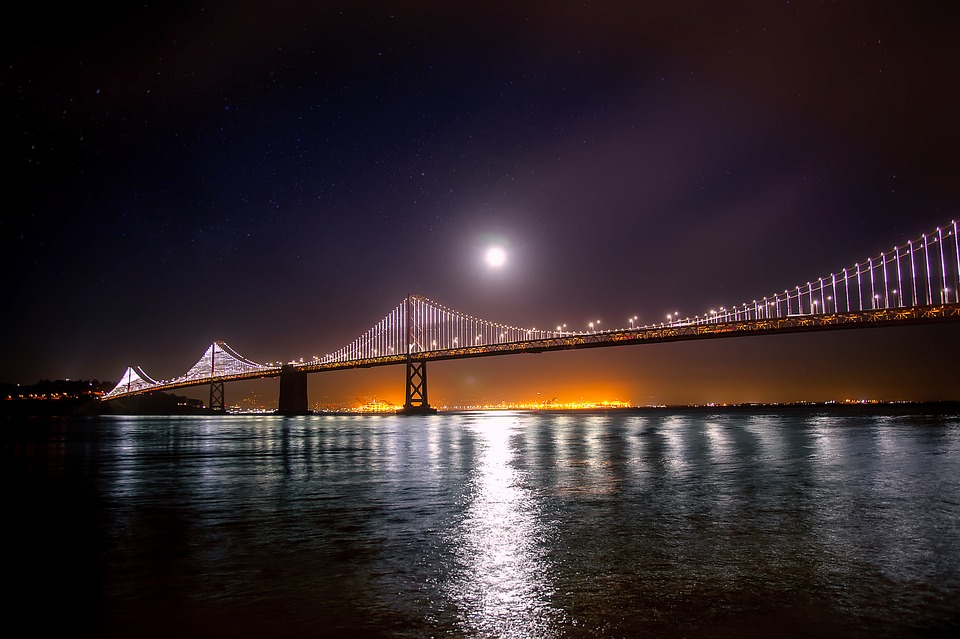 Over the past decade, there has been a growing awareness of a problem looming over America: our crumbling infrastructure. Although politicians are quick to point fingers (to no one’s surprise), this is a bipartisan issue. Not only does it affect us all, but funding for infrastructure issues has seen a steady decline over the past two decades under both Democrat and Republican power. As a result, America currently scores a D+ on her infrastructure, which the American Society of Civil Engineers (ASCE) categorizes as “poor” and “at risk”. By the way, this was the same grade America scored in 2013, the last time the study was done. No state or category anywhere in the U.S. received an A. Lady Liberty would be disappointed.

The ASCE conducts a study on the nation’s infrastructure every four years, and grades each state and each category of public works within the state. The word “infrastructure” includes not only the roads, bridges, schools, and transit that we all use, but also ports, railways, airports, energy, and waterways. When we consider all that the term encompasses, it’s no wonder that the failure to invest in our infrastructure is costing us in business productivity, GDP, and disposable income for Americans. The ASCE estimates that, if nothing is done to remedy this issue, by 2025 it will cost $3.9 million in GDP losses, and 2.5 million American jobs lost.

We don’t have to wait that long to see the negative effects on American citizens. In fact, the ASCE estimates that the average yearly cost to American families caused by these infrastructure problems is $3,400. This is attributed to the time and money lost due to traffic congestion, delayed flights, and similar everyday occurrences. 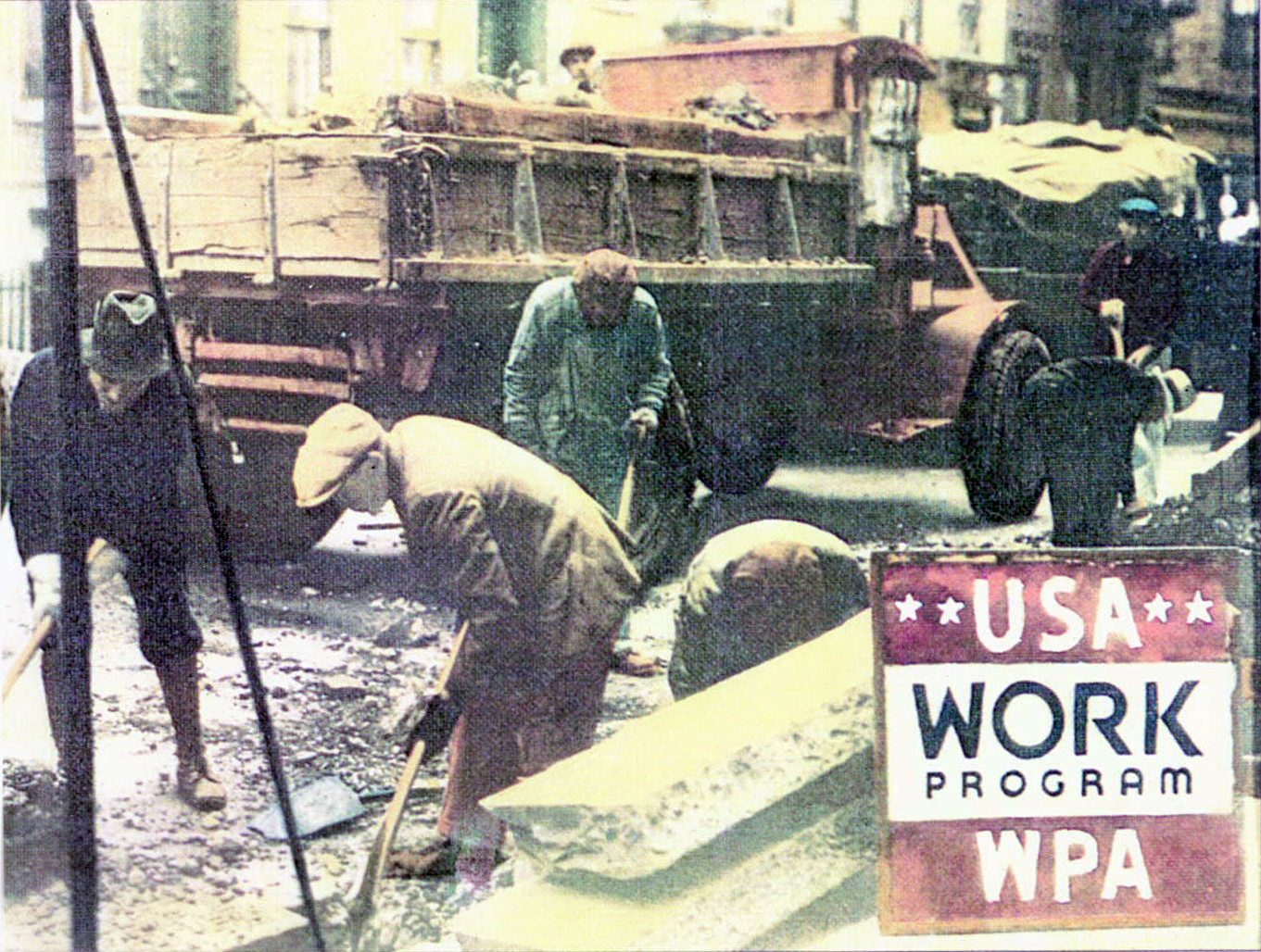 The last major investment in America’s infrastructure was nearly 100 years ago. When the stock market crashed in 1929 and plunged America into the Great Depression, the GDP dropped by 50%, leading to widespread civil unrest, unemployment, and even suicides. Within the first 100 days of President Franklin Delano Roosevelt’s presidency in 1933, he established the Public Works Administration (PWA), Civilian Conservation Corps (CCC), Tennessee Valley Authority (TVA), and Works Progress Administration (WPA). These programs were all a part of the New Deal, which provided employment largely through federally-funded infrastructure construction projects. This led to an estimated 78,000 bridges and 650,000 miles of road, as well as 125,000 civilian and military buildings, in addition to services provided to schools and child care facilities.

Since then, America’s population has more than doubled, and the infrastructure of 84 years ago no longer supports our economy. Not only are we not building enough new infrastructure, we’re not even preserving what we have with appropriate maintenance. The New Yorker reports that, once you adjust for inflation, the U.S. is spending less of our GDP on infrastructure projects and maintenance than ever.

This problem may not be news to you. Although Virginia's recent ASCE grade was slightly higher than the national average, at a C-, it wasn’t much better. It seems as if we’re always hearing about a new infrastructure disaster or growing need somewhere in America, whether it’s lead in our drinking water, or the catastrophic state of public transit systems, despite decades of explicit warnings.  So, why doesn’t hasn’t anything changed?

In America’s Infrastructure Problem and How to Fix It, author Josh Charap notes that politicians are likely passing the buck due to term limits. Since they’ll get all of the blame for the price tag, and no credit for improvements years down the line, it’s a difficult, expensive, and unattractive problem for them to handle. Yet, many presidents and politicians have paid lip service to this issue and promised to fix it.

Unconvinced, the Center on Budget and Policy Priorities recommends that states not rely on the federal government, and step up to the plate with their own plans for infrastructure improvement.

“States must turn their attention back to the type of infrastructure investments that will boost productivity, support business growth, create jobs, provide a healthier environment, and improve opportunities for all of their residents.  The specific investments needed will differ from state to state depending on factors like the condition of the existing infrastructure and the mix of industries in the region, but states continue to ignore needed investments at the country’s peril.”

One of the obstacles to doing this is the burden on state and local budgets. Since states cannot carry debt like the federal government, they have the challenge of finding the money to fund projects.

America has been surviving on crisis management, but everyone can agree that that is not enough. The New Yorker calls for a long-term strategy to remedy the situation - but what? The ASCE’s answer is “Through strategic, sustained investment, bold leadership, thoughtful planning, and careful preparation for the needs of the future. America’s infrastructure will be improved and restored.” Let’s look at their ideas for implementation.

One of the biggest problems we face is the lack of funding for infrastructure issues. There’s no way around this - maintenance and improvement come at a cost, but they do offer a return on investment. According to ASCE,

“To raise the overall infrastructure grade and maintain our global competitiveness, Congress and the states must invest an additional $206 billion each year to prevent the economic consequences to families, business, and the economy.”

The ASCE offers several suggestions for improving funding, including funding from user-generated fees, and setting up funding for specific categories of work. They also note that American citizens “must be willing to pay, rates and fees that reflect the true cost of using, maintaining, and improving all infrastructure”.

We need leaders who will not only be bold enough to address this issue, but committed enough to develop a long-term plan and a strategy for implementing it. Strategies proposed include creating incentives for investing in infrastructure projects, streamlining the permit process, and encouraging partnerships between the public and private sectors, even accepting bids for unsolicited projects.

Preparing for the future involves utilizing new technology to ensure long-term utility of infrastructure, as well as improving land use-planning at the local level. Developing programs for community resilience to geographic and weather disasters is important for reducing their impact on our infrastructure systems. 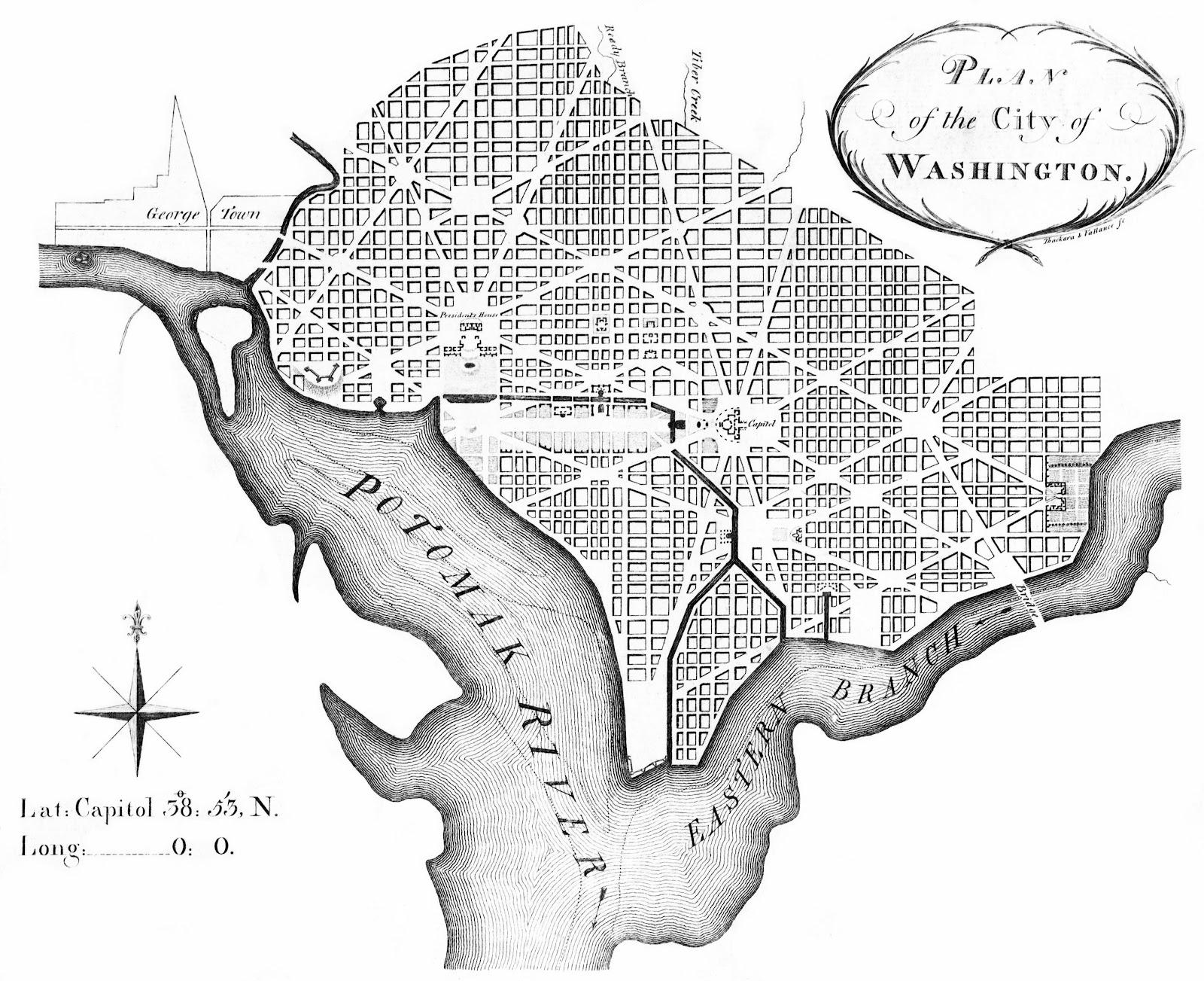 President Trump’s plan to solve this problem includes some of the same solutions discussed here: incentives for private companies to participate, executive orders which streamline the slow and expensive permit process required prior to building, and a long-term plan to dedicate funding to these projects. However, as the Center on Budget and Policy Priorities points out, his plan doesn’t include funding for maintenance of existing systems, which we need.

Whether or not Trump’s plan will come to fruition, or have the desired impact, remains to be seen. As the economy is picking up, and we’re poised for a building boom, now could be the time to accept competitive bids from private builders for infrastructure projects. However, in addition to the obstacles of bipartisan cooperation and funding, the construction industry is facing a shortage of skilled workers such as licensed contractors, rather than the surplus of unemployed workers who filled the ranks of the New Deal programs.

Although studying our history can give us valuable insight into the strategies that have worked in the past, at the end of the day, our circumstances aren’t the same as they were nearly a century ago. If you’re interested in further exploring this issue, the ASCE’s website is informative, well-designed, and user-friendly. Hey, maybe we could put them in charge of fixing our infrastructure.

Elisa Meyer writes for VAcontractortraining.com and At Your Pace Online, where Virginia contractors license classes and continuing education are convenient, easy, and affordable.